The School shall, at the discretion of the Board of Management, and as it is able, endeavor to make education available to those children whose parents cannot otherwise afford to send them to School.

For selection of students this is the motive of the school – that all under-privileged children shall always have the preference of admission and assistance.

In 1963 the late Rev. (Dr.) D. Mark Buntain saw the need to provide a good education to the many children who did not have any school to attend.

The Assembly of God Church School, Kolkata, opened its doors on 20th January 1964 with 230 students and 16 teaching staff. Mr. James Elloy, the then Deputy Secretary of Education, presided at the opening ceremony.

In the beginning there was only the front portion of the school building at Royd Street on a site formerly used for grazing cattle. At the back was an aluminium Quonset hut used as a nursery class.

A small green van was once used to transport the students, but today the school fleet comprises five large buses and two mini-buses.

When the School was opened in 1964 the children were provided with biscuits and milk and the programme continues till date.

The School was first recognised as a private Primary School in 1965, as a Middle School in 1967, as a Junior High School in 1969 and then as a High School in 1970 by the Department of Education, West Bengal. Soon after, the School received affiliation to the Council for the Indian School Certificate Examination, New Delhi and sent up its first batch of 35 students for the ISC Examination in 1970.

Mrs. G. D. Shaw and Mrs. H. Buntain also served as Principals to fill in when the need arose.

A Special Unit for children with Dyslexia and other learning disabilities was opened in September 1992. This caters in a small way to special needs of these children and attempts to help them rejoin the mainstream of education. 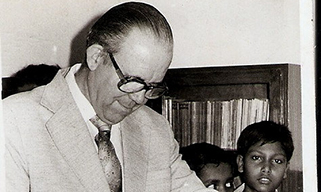 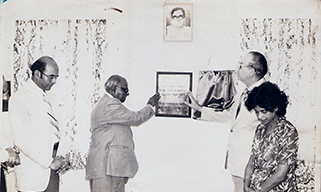 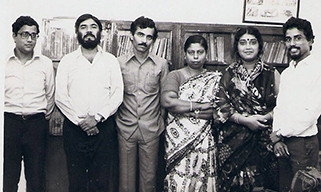 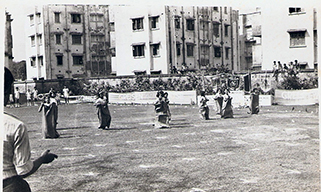 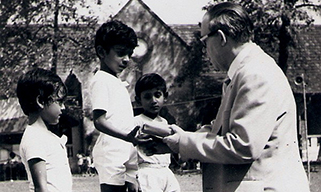 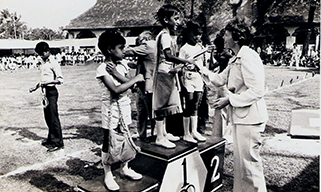 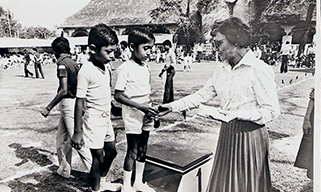 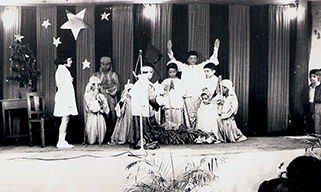 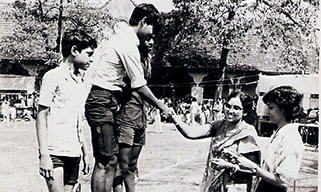 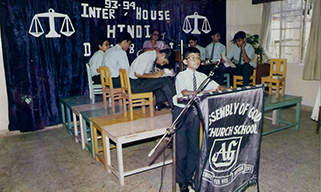 The Assembly of God Church School is a Minority Institution and organized by The Assembly of God Church which is a registered Society under the West Bengal Societies Registration Act, 1961. It is recognized by the Department of Education, Government of West Bengal and is affiliated to the Council for the Indian School Certificate Examinations, New Delhi. The School is co-educational.

The School prepares its children mainly for the I.C.S.E. and I.S.C. Examinations of the Council for the Indian School Certificate Examinations, New Delhi. The School has also been granted accreditation by the National Open School, New Delhi for the opening of a study Centre from May 1994 Foundation, Secondary and Senior Secondary Examinations. The first batches were examined in November 1994 and May 1995.